After weeks of forums and online campaigning, undergraduate students at UCalgary now know who their student leaders will be for the 79th Students’ Legislative Council — the decision-making body of the Students' Union (SU). Nicole Schmidt (photo above, centre) is the SU president-elect capturing 76 per cent of the vote. Schmidt will take over from current SU president Frank Finley in May.

3,055 students voted in the 2021 General Election. The results announced on March 5 are provisional and will become official on March 12, 2021.

All newly elected officials will be sworn into office at the Colour Night ceremony in early May. Over the summer, the newly elected student leaders will conduct orientation and annual planning sessions.

Other results include acclaimed candidates for the following faculty representative positions: 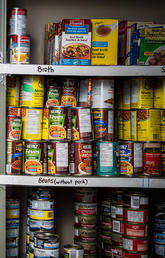 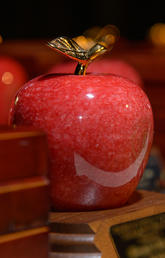 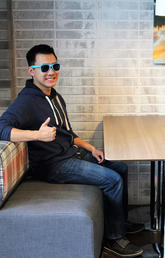 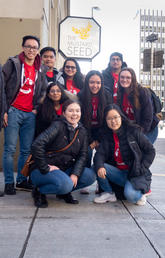 Students learn about the homeless experience during immersive four-day program 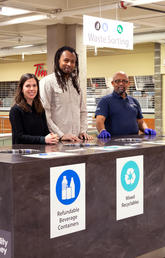