The University of Calgary is leading a multi-institutional, multi-disciplinary research team in a $2-million project aimed at finding a solution to one of the oilsands industry’s most persistent and costly operational problems in erosion and corrosion.

Researchers at UCalgary, the University of Alberta, and the Southern Alberta Institute of Technology (SAIT) are collaborating with members of Canada’s Oil Sands Innovation Alliance (COSIA) on the five-year project. Canada’s oilsands are crucial to a sustainable energy future amidst diverse types of conventional, alternative and renewable energy sources.

The goal is to reduce fouling by inorganic and organic deposits, and erosion and corrosion that occur in boilers such as the “once-through steam generators” widely used in steam-assisted gravity drainage (SAGD) oilsands operations.

“Once we understand what the key drivers are for causing fouling, erosion and corrosion, our aim is to find a solution where existing once-through steam generators can be operated more efficiently at a better economic scale,” says Dr. Bernhard Mayer, the principal investigator leading the project. Mayer is the interim dean of the Faculty of Science and a professor of geochemistry in the Department of Geoscience.

“This research will provide insights into fouling and erosion/corrosion fundamentals previously unavailable to operators, even after more than 30 years of commercial operation,” says John Brogly, director of COSIA’s water and tailings environmental priority areas.

“The research insights, which will include better mitigation measures for these problems, will result in more efficient operation of commercial once-through steam generators, reducing the environmental footprint as well as costs for the oilsands in situ sector,” Brogly says.

SAGD facilities produce steam injected underground to heat deeply buried “in situ” (in place) bitumen, which allows the heavy oil to flow so it can be extracted. At the surface the bitumen and water is separated. The bitumen is sent for refining and the water is treated and recycled to produced steam.

The steam is produced by forcing low-quality boiler feed water through steam generators in a single pass, hence their name.

However, fouling — like the scale that forms inside a kettle — builds up inside the steam generator’s metal tubes. This reduces the amount and quality of steam that can be produced, which can result in millions of dollars in lost bitumen production.

Operators of in-situ facilities chemically treat the boiler feedwater and need to frequently mechanically clean the steam generator tubes. Severe tube fouling and corrosion, especially if it leads to a tube breaking, can shut down production and cost producers a lot of money.

Fouling – like the scale that forms inside a kettle – builds up inside the steam generator’s metal tubes. This reduces the amount and quality of steam that can be produced, which can result in millions of dollars in lost bitumen production.

As part of the project, COSIA companies are sending researchers sections of steam generator tubes that have fouled and broken for laboratory analysis, as well as boiler feedwater samples for lab experiments.

“If companies could exactly understand what sequence of events causes the problems, then they could adjust their treatment of the boiler water such that the problems decrease,” says Mayer. “They could use the same amount of energy to more reliably and consistently produce high-quality steam with less water. So that would be an environmental win.”

After completing the project’s first year, Mayer says, “We now know which inorganic minerals precipitate inside the steam generator, and we see many of them in different combinations and frequencies with all operators.”

“It retroactively allows us to reconstruct the temperature regime at the tube walls, revealing whether operating temperatures were hotter than they should have been,” Mayer explains.

A unique aspect of the work is that the research team will use pilot-scale steam generators that replicate the function of full-sized units in operating oilsands facilities.

Researchers will be able to run experiments, using both synthetic water and low-quality boiler feedwater from the oilsands regions, under controlled conditions, in the pilot rigs, Mayer says.

There are a total of six UCalgary faculty members on the research team from the Department of Chemical and Petroleum Engineering, and the Department of Geoscience. Several research associates, postdoctoral scholars, graduate students and trainees also are involved.

In addition to being an example of collaboration among three Alberta post-secondary institutions, the project’s industry partnership helps further the goals of UCalgary’s Growth Through Focus plan.

“This partnership will advance learning objectives, further our research enterprise, improve our business operations and generate revenue, all within a university framework that ensures academic integrity and community value,” Mayer says.

In October, Mayer was named to the fellows of the International Association of Geochemistry, an elite honour currently held by fewer than 50 researchers globally. 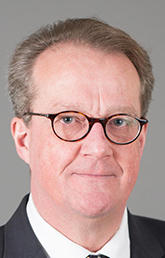 Bernhard Mayer named fellow of the International Association of Geochemistry 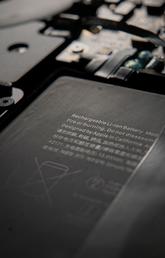 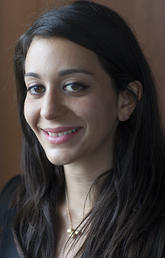 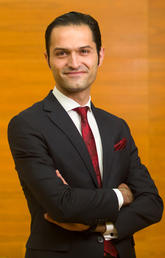 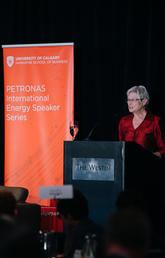 What should Canadian energy industry focus on to increase global competitiveness? 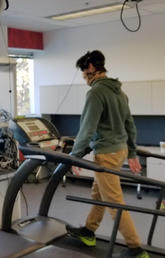